“There is not a dual classification of Christians,” he said. “The church as a society of unequals disappears. … We are here to serve, and that requires lowering ourselves to become servants.”


Kye R. Lee/Staff Photographer
Cardinal Óscar Andrés Rodríguez Maradiaga greets the Bishop Lynch High School Choir after his speech in Irving.
Staff Writer
myoung@dallasnews.com
Published: 25 October 2013 10:54 PM
Updated: 26 October 2013 01:06 AM
IRVING — In the powerful words of Cardinal Óscar Andrés Rodríguez Maradiaga, a member of Pope Francis’ circle of advisers, the work started in Vatican II 50 years ago will reach fruition in the Catholic Church’s push toward “New Evangelization.”
Delivering the keynote address at Friday’s opening of the University of Dallas Ministry Conference in Las Colinas, Maradiaga described a contemporary church “that only has a future by humbly trying to follow Jesus.”
“Jesus was not rich. He lived as a poor villager. He didn’t want to ingratiate himself with the powers of the world,” Maradiaga told the packed hall at the Irving Convention Center. “If the church has a mission, it is to manifest the deeds of Jesus.
“As Pope Francis said, we have to reach out to the periphery of the world and proclaim the Kingdom of God,” he said. “Even Jesus didn’t proclaim himself. He proclaimed the kingdom.”
Maradiaga, the archbishop of Tegucigalpa in Honduras, said the church must break down the walls between the ordained hierarchy and the laity, with all Catholics becoming “the suffering servant.”
“There is not a dual classification of Christians,” he said. “The church as a society of unequals disappears. … We are here to serve, and that requires lowering ourselves to become servants.”
That process is underway, Maradiaga said, reflected by the last three popes, none of them Italian.
“This is a move from the European church to becoming a universal church with multiple cultural roots,” he said. “The ‘Italianation’ of the church has always been tied to power.”
But in the New Evangelization, Maradiaga said, “the church must show herself as Samaritans on earth,” a description he used several times in his 45-minute address.
“The church should always come equipped with faith and with generosity to humanity,” he said.
That puts the church at odds with a world where “financial capital wields over a billion human beings a power of life and death — who has the right to live on this planet and who is doomed to die,” Maradiaga said.
“To change the system it would be necessary to destroy the power of the new feudal lords,” he said, and to replace that with “mercy and solidarity and a return to the church of the poor.”
As Maradiaga closed, he spoke of the “cardiac of selfishness” that afflicts so many. And tapping out the thump-thump, thump-thump sound of a beating heart, he talked about the heart of St. Paul.
What did Paul’s heart say? “Woe is me if I don’t preach the gospel,” Maradiaga said, a sentence he repeated three times with rising emphasis.
“Many of us are guilty of cardiac insufficiency,” he said, but God offers the pacemaker that will make hearts strong again.
“We have to ask the Holy Spirit to give us a spiritual pacemaker,” he said, “and then woe is me if I don’t go and preach the gospel.” 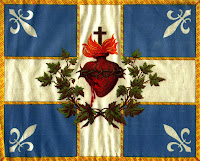 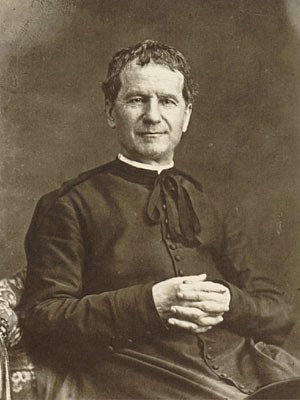 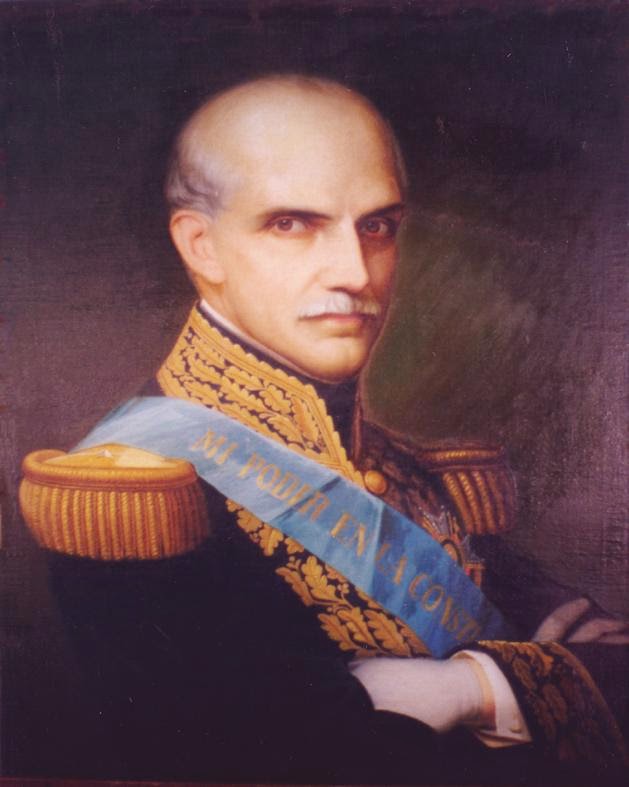 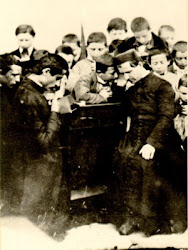